How we built the first meditation app with content in Romanian

In a hurry? Here’s a short summary of the article: Self-care apps have been the top app trend for 2018.

We have built Medusa — the first meditation app with content in Romanian for the local community which is based on the research and knowledge of an acclaimed specialist in hypnosis — dr. Viorel Lupu. It is built on both iOS and Android platforms and our team covered the full development: iOS & Android development, full Ruby on Rails API development and UI/UX design. Tools used for building Medusa app: XCode/Swift, Android Studio/Kotlin, Ruby on Rails, Adobe Photoshop/Sketch.

What is digital wellbeing?

We feel that it’s time to build technology that helps us function better as human beings.

Digital wellbeing became a movement that is dedicated to using devices, tools, and machines to create a healthy environment for our minds. Embracing it means accepting the fact that innovation is here. We see life through screens and each step can be improved by a gadget. Accepting the digitalization is the number one condition for our further evolution.

Nevertheless, we shall not be blinded by the vista of the cyber future. Technology should be used to empower us as humans and fuel serenity, fulfillment, and growth against digital stress, anxiety, and extreme workload. It should not be a distraction from the real world, but a good base for personal improvement. The best example is the presence of self-care apps that recently have captured everyone’s attention and have become trendy to use for meditation retreats.

What do the best self-care apps have in common? 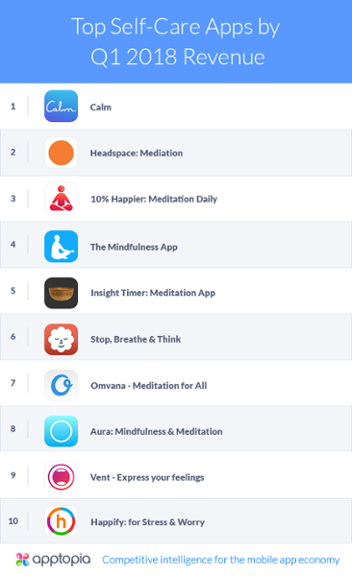 Last year Apple has shared with the world the best of 2018 and guess what. The app trend of the year was self-care. No wonder! Hence we know that the golden rule to keep in mind when developing apps is that people are creatures of emotion, not logic. Other things that the best self-care apps have in common are:

Meditation and mindfulness made simple with Medusa App

We realized that we have many developers, designers, marketing specialists, and even our CEO who are studying or have graduated in psychology courses and colleges. And even those who didn’t can be spotted with a psychology book in their hands. We believe that technology without psychology can be harmful or sometimes useless. 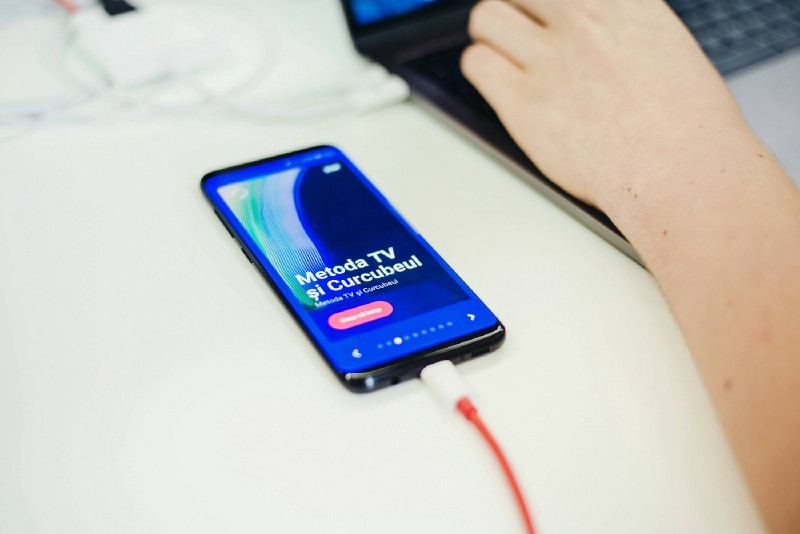 Medusa is a mindfulness app that helps the Romanian speaking population with meditation and stress relief. Scientifically, it’s proven that listening to audio files in your native language has a much bigger impact on your mind. This meditation mobile app is the result of our internal pitching session and implementation. The app concept has been discussed and adjusted together with an eminent specialist in the hypnosis in Romania, dr. Viorel Lupu. The 3 main components that make Medusa app great are the artwork,  the eye-soothing design and the meditating exercises using audio recordings in the native language. All this is backed by science and research. 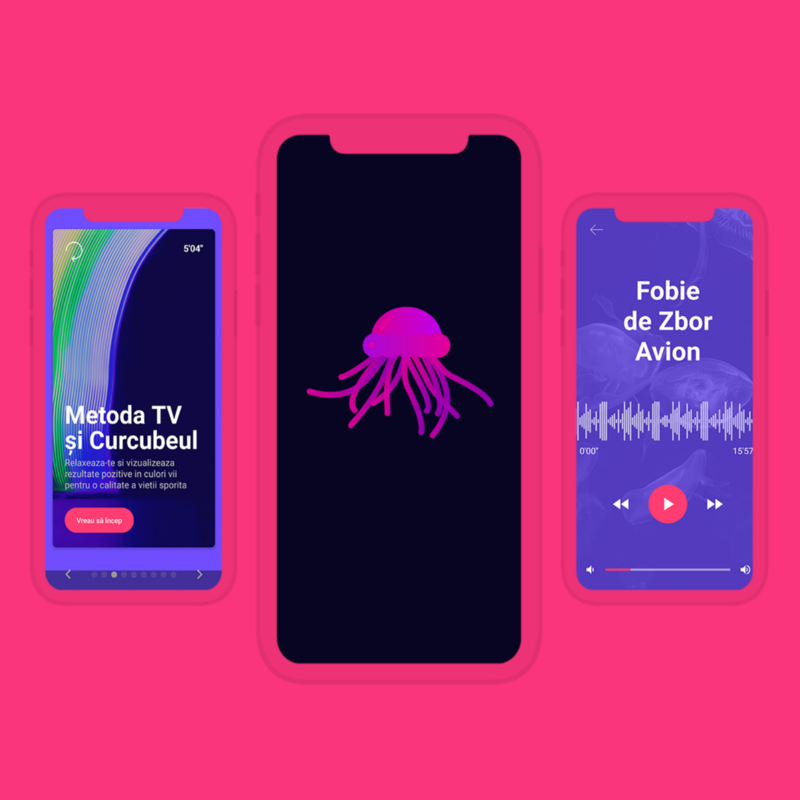 Using a developers wording — Medusa is a mobile app built on Android and iOS platforms. In the process of making it, we have used such technologies and tools like XCode/Swift, Android Studio/Kotlin, Ruby on Rails, Adobe Photoshop/Sketch.

Have an app idea to make this world a little calmer? We have been there and we have done that. Let us help you build the next leading mindfulness app.

Want us to build your app? Contact us and let's build powerful web and mobile apps together!

Want to work with us? Because Wolfpack Digital is hiring.

In case you are a Front-End developer and you want to test your skills, we have prepared a Quiz for you.